Mercer County Executive Brian Hughes, Mercer County Parks Commission Executive Director Kevin Bannon and the Lawrence Hopewell Trail board will celebrate a collaboration that has resulted in six miles of the LHT being built as the backbone to an extensive trail system at Mercer Meadows. The 1,600-acre park has been completely re-created over the past few years, following the county’s development of a bold, visionary master plan that called for five separate districts including wildflower meadows, woodlands, a dog park and the already vibrant Equestrian Center.

The official ribbon-cutting ceremony is slated for this Friday, June 5, at 11 a.m. at Rosedale Lake. County government and parks representatives will be joined by municipal and state officials as well as biking and walking enthusiasts, some of whom started building Lawrence Hopewell Trail back in 2002. At this point, about 85 percent of the 22-mile trail that loops through Lawrence and Hopewell Townships has been built and is open to the public.

The public, especially friends of the LHT and supporters of Mercer Meadows, are also invited to attend the ribbon-cutting which will take place at the Rosedale Lake parking areas at Rosedale Park. 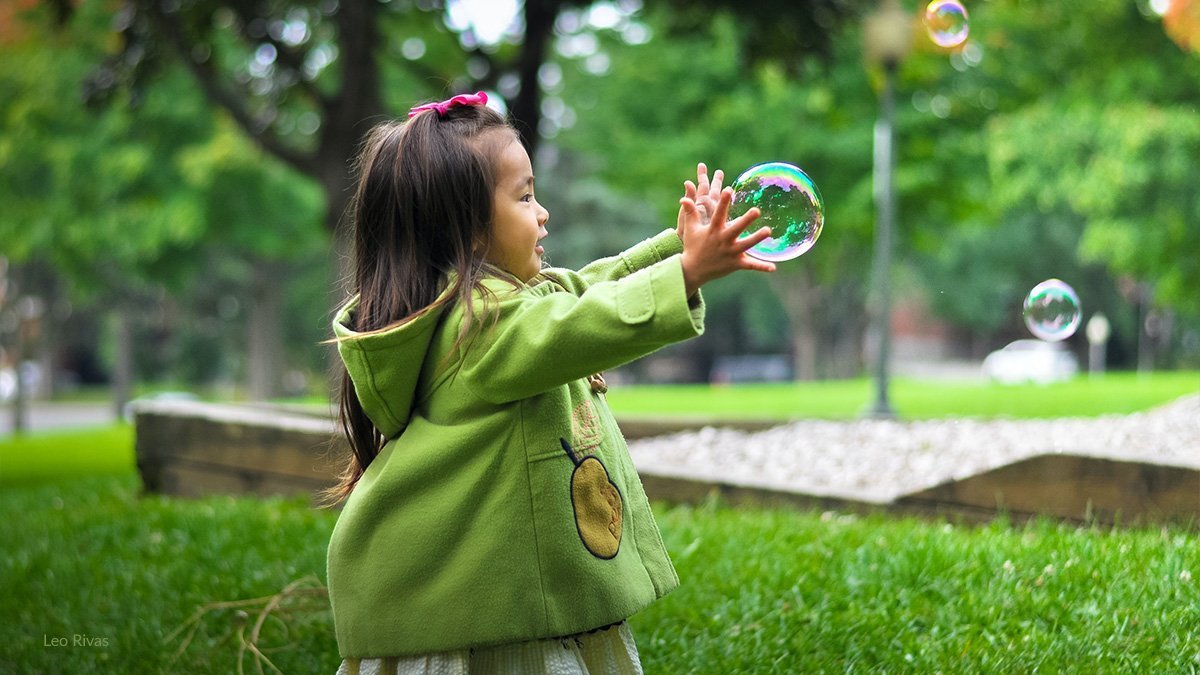 Lawrence Township businesses and organizations are set to be on display once again at the township's 24th annual Community Day. 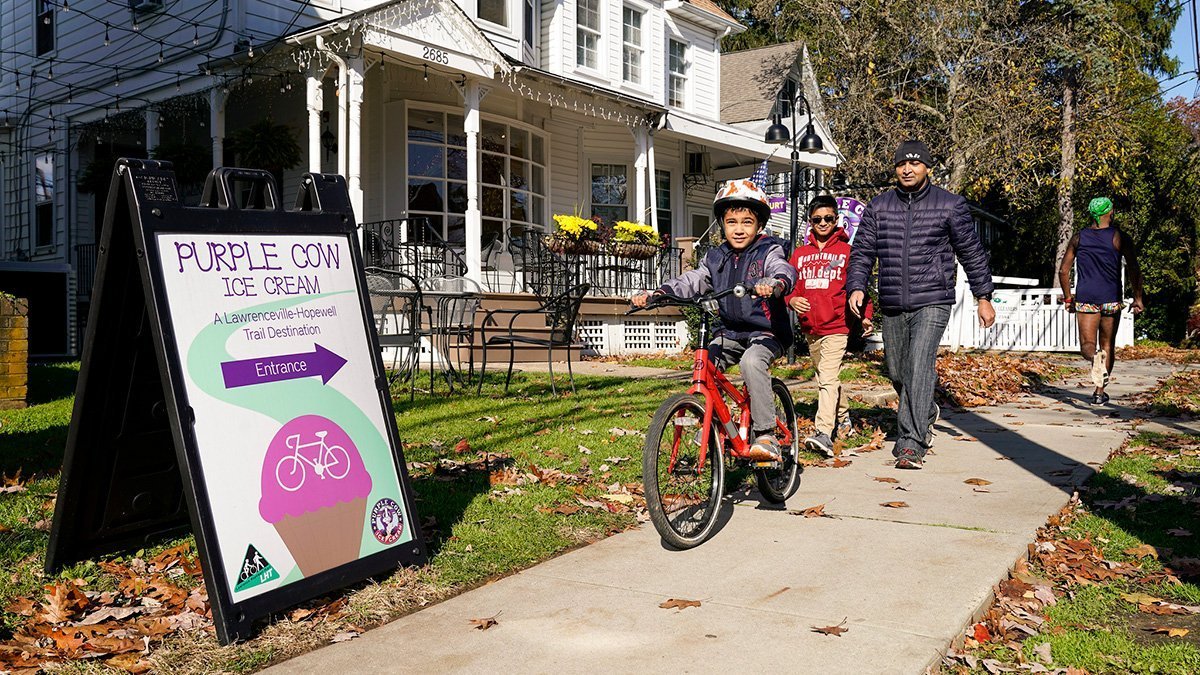 The National Center for Safe Routes to School has been working for more than two decades to create safe conditions for walkable neighborhoods. 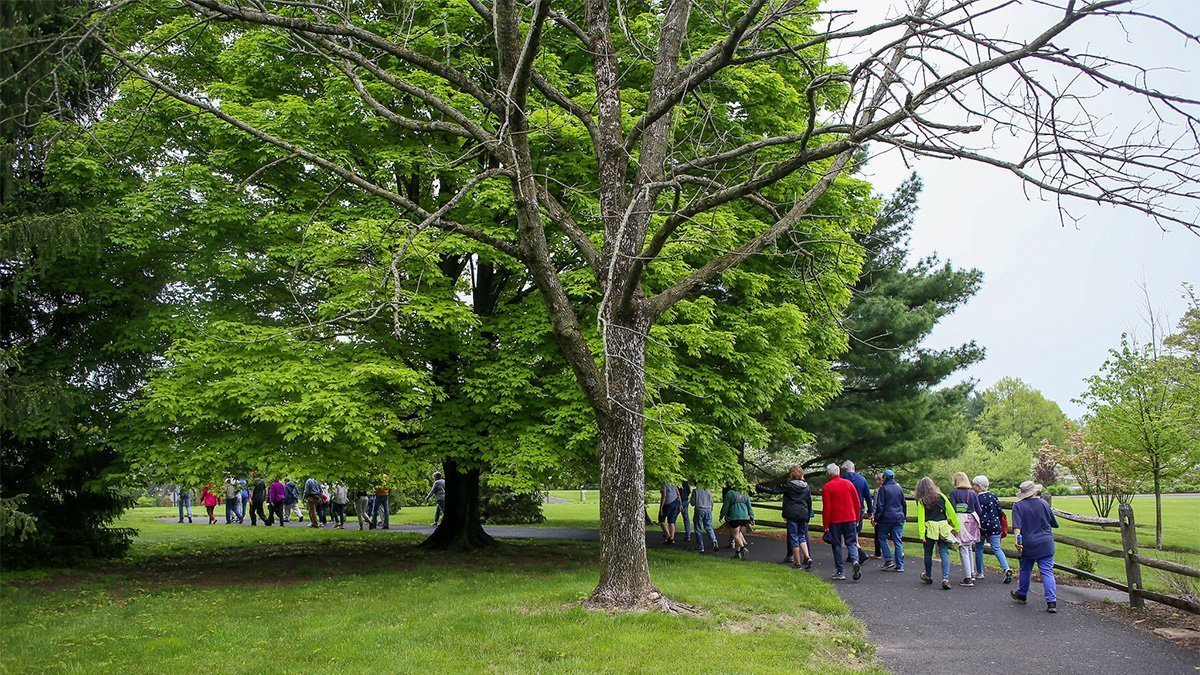 Join the LHT on this 2.6-mile roundtrip walk.

The Lawrence Hopewell Trail's Annual Trail and Treat Bike Ride is back! It's a Halloween celebration for families with children ages 12 and under. The ride and fun activities will […]