Back in 2001, community leaders gathered at Bristol-Myers Squibb to discuss a lack of options for safe, off-road walking, hiking, and biking in the community. By 2004, the Lawrence Hopewell Trail opened its very first segment. Nearing completion and over 20 miles in length, we thought it time share some memories and some history. Here, Eleanor V. Horne, LHT Co-President, shares some background on segments 13 and 14, through Mercer Meadows. 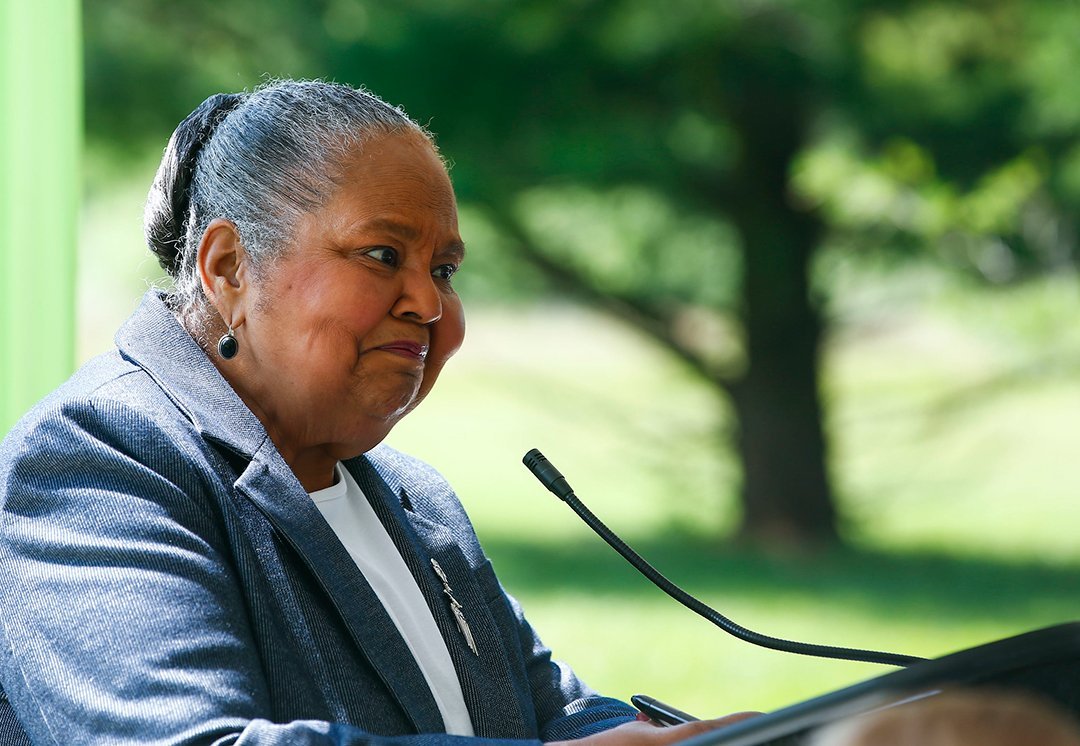 June 5, 2015, the day before National Trails Day, we joined with County Executive Brian Hughes and a number of local dignitaries to officially open the LHT Segment through Mercer Meadows. I doubt that any of us can imagine the LHT without the Mercer Meadows segment. It is probably the most heavily used part of the trail.

Leslie Floyd, Director of the Mercer County Planning Department, played a huge role in making the segment possible. She convinced Brian Hughes and the freeholders to set aside funds to build the trail segment. I do not recall when those conversations first began – perhaps around 2004 or 2005 when the County Executive first took office. What I do remember is how many times Leslie told us we had to be patient. She was working on it.

And she really was. One of the things we had to wait for was the completion and approval of the master plan for the park. I remember when LHT Co-President Becky Taylor and I attended the public presentation of the master plan which we knew would include the LHT. What we did not know was the scope of the plan. We never envisioned such an incredible park with the LHT as the major transportation spine. Becky and I were overwhelmed. That was one of the best days for the trail and for us.

Then the work began – not by the LHT, but by the incredible staff of the Park Commission. Frank Zabawa was the superintendent. Frank was a no-nonsense guy, but he was so patient with Becky and me and answered probably more than a hundred questions about when trail construction would be completed. With Frank and Executive Director Kevin Bannon, we began an incredible working relationship with the park staff, including the rangers. 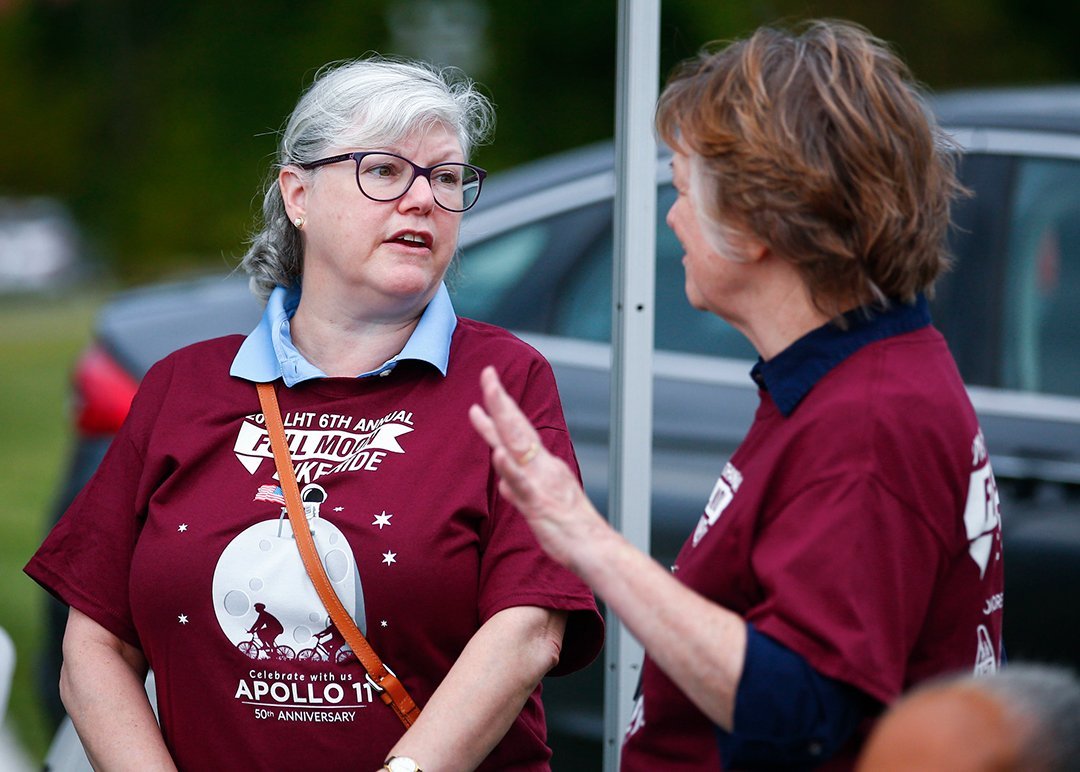 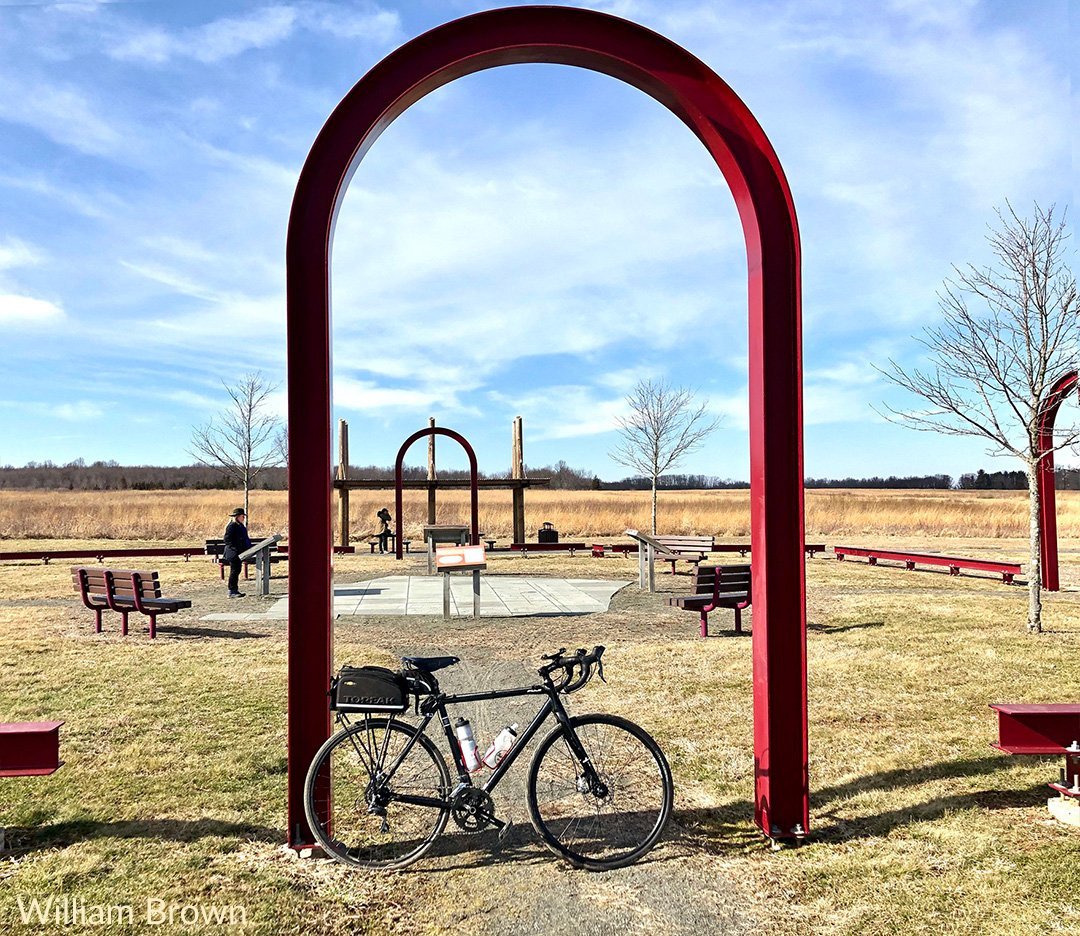 That relationship continues to this day under the able leadership of Executive Director Aaron Watson, Superintendent of Parks, and his team Joe Pizza, Dave Buxton, Mike Russo, Herman Snyder, and Wanda McNeill. They are a dream team!

Fast forward about three years from the approval of the master plan for the park to the ribbon cutting. The opening of the trail was fantastic, despite some rain that did not dampen any of our spirits. Of course, Brian Hughes, our guardian angel (in addition to Leslie), spoke, but so did Congresswoman Bonnie Watson Coleman, State Senator Shirley Turner, and Representative Reed Gusciora.

The trail segment through the park is a gem. Regular users of the LHT love it. It is probably the most frequently photographed trail segment. Then, too, it is the home of the Full Moon Bike Ride, our co-sponsored by the LHT and the Park Commission.

Having just celebrated the fifth anniversary of the Mercer Meadows segment, and with newly rerouted trails and a brand-new bridge over the Stony Brook about to open, let’s not forget that It took a lot of people working together over many years to make it a reality. Some days it seems as if the LHT segment through Mercer Meadows has been around for years, but it is a relatively new segment. 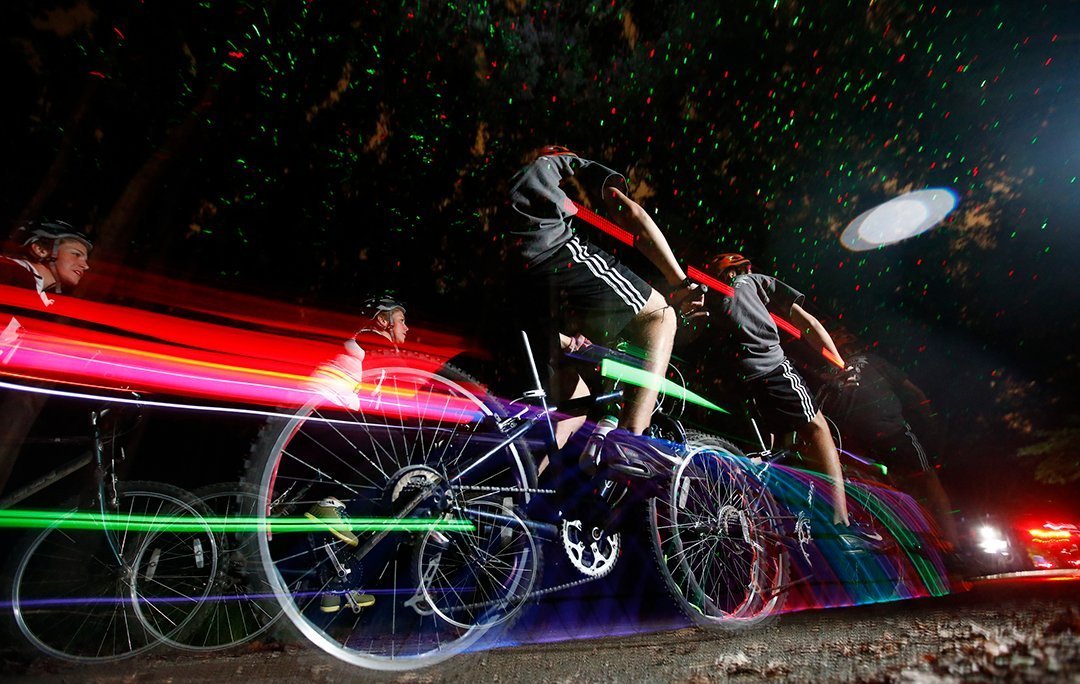