You may not realize it, but behind the LHT is a whole cast of characters working to keep the trail safe and thriving. Our all-volunteer board – a group of Mercer County residents with different areas of expertise and a range of interests – keeps the rest of us hiking and biking. It’s time to shine a light on these folks in a new series: Meet Our Board.

Meet Dennis Waters, a Lawrence township resident and media veteran who took up both lichenology and local history in his retirement. The former Lawrence Township Historian, he is a gifted writer and speaker, a champion of the rich history of Mercer County, and a very diplomatic father of four.

LHT: Can you share a biography or statement regarding professional life and involvement in the LHT.
Dennis: I spent my entire career in media, first in broadcasting and later as a publishing entrepreneur serving scientific and technical markets. Between the two phases I went back to school and received a PhD in advanced technology. Our family moved to Lawrence in 1990 and in 2001 I was a Fellow of the Leadership New Jersey program, which got me interested in community service. I have served as a trustee for half a dozen local nonprofits and on several Lawrence Township and Mercer County boards and committees. My wife, Laura, was president of the Lawrence Township Board of Education for almost ten years.

LHT: How did you discover the LHT? How did you end up getting involved?
Dennis: I can remember attending one of the very early LHT community meetings at Bristol Myers Squibb close to 20 years ago, so I have been following the project for a long time. I joined the board in 2009, took a leave of absence after 2013 to write a book, and returned to the board this year.

LHT: What are your favorite spots along the trail? How do they inspire you?
Dennis: I am the father of four and learned long ago not to play favorites. The entire trail is a terrific achievement.

LHT: How long have you been a board member and what projects have you worked on?
Dennis: During my first term on the board I served as treasurer and moved the trail’s accounting from “the shoebox” to real bookkeeping software. During this term I am focused on the history project. In both terms I also served on the engineering and maintenance committee.

LHT: As the full trail nears completion, what do you think is next for the LHT?
Dennis: The trail’s future is exciting, with plenty of opportunity for historical interpretation, environmental education, family activities, all kinds of things. I am also looking forward to development of links from the trail to nearby communities, especially providing safe connections to the LHT loop from the many neighborhoods south of I-295.

LHT: Tell us a little about your work as a historian and how that relates to your work as a scientist/in lichens? Are you foremost a historian or lichenologist?
Dennis: Local history and lichenology are avocations that I took up after I retired. They are connected in that they both get me out of the house. Also, both the local history and lichenology communities are filled with wonderful people and it has been a pleasure getting to know them. 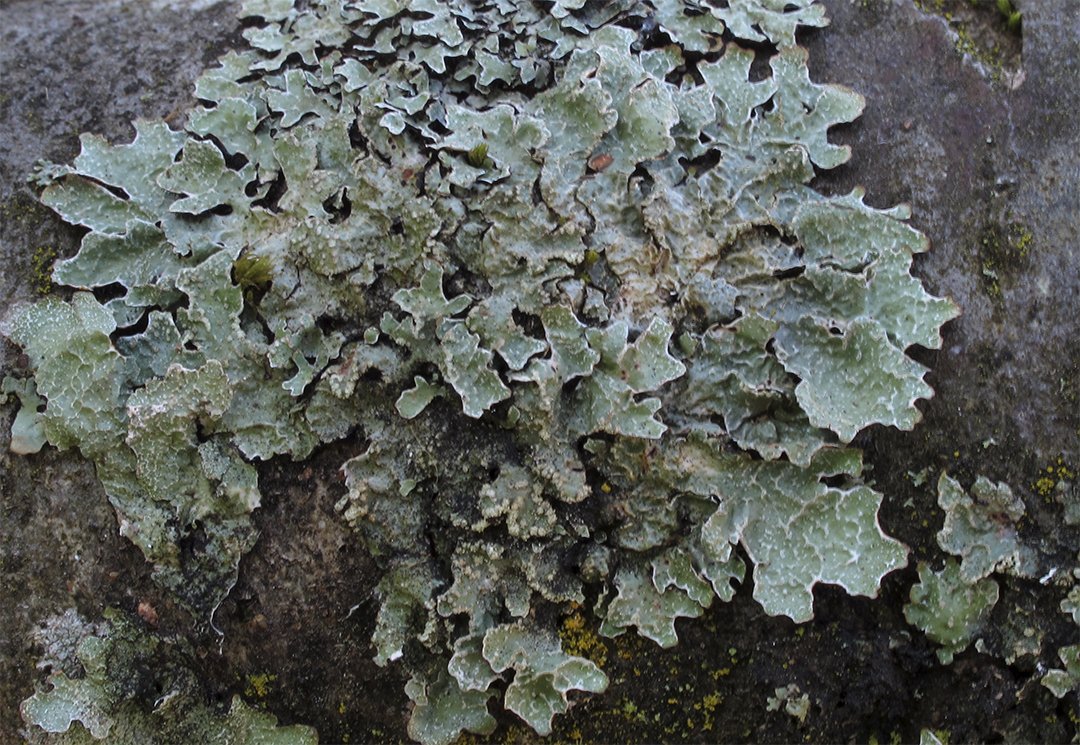 LHT: How has your experience as the former Lawrenceville historian informed or affected your work with the LHT? Can you talk a bit about the historical signage project?
Dennis: Lawrence and Hopewell both have long and rich histories, with many important sites that are right on the trail. While I was Lawrence Township Historian, I got to know Richard Hunter, who is prominent in the Hopewell history community. Richard and I agreed that the LHT was a great opportunity for historical interpretation and education, so we proposed this project to the LHT in early 2016. Now, with funding in place and the first historical markers in production, our idea is becoming reality.

LHT: You’re a great speaker and teacher, we loved the Pole Farm talk – tell us about some of the talks you’ve given; are there any planned for the near future?
Dennis: For many years I did an annual lecture for the Lawrence Historical Society on topics like the Pole Farm, local trolley systems, streams and waterways, public education, how Lawrence became a suburb, things like that. I also give talks about lichens for local park and botanical groups. This year I have done a few Zoom lectures, and have a several coming up this autumn. 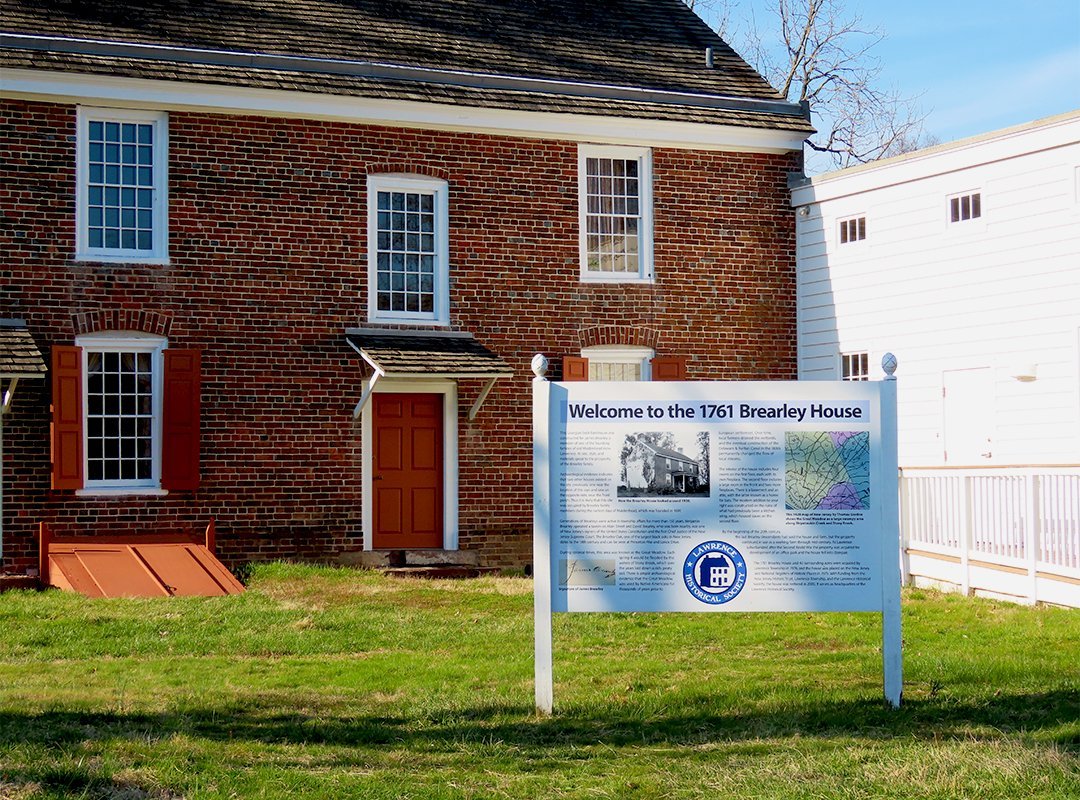 LHT: Are there any parts of the trail that are of particular interest to you, in regards to history or science?
Dennis: My first big research project after I became township historian was the Pole Farm, and several members of the Mercer Park Commission staff attended my first lecture on the topic in 2010. This started the ball rolling for what is now an extensive interpretive project describing the important role that the park played in the history of telecommunications.

LHT: Please share any words of advice or encouragement for amateur scientists and historians exploring the LHT.
Dennis: Keep alert and let your curiosity roam free.