Welcome to the LHT Blog!  Please check back often as we will be featuring different guest bloggers throughout the year from the LHT community who will share their favorite sights and experiences on the trail.  We hope their stories inspire you to explore the LHT.

Please share your moments with us by tagging us on social media, using our hash tag #lhtrail, or by emailing us

“The LHT has so much variety that you can’t dismiss it with oh, trails are boring.”

Silvia is a local cycling blogger and member of the East Coast Greenway Committee.  She regularly writes about tips on where to ride, bike safety, and how to prepare for your ride.

She has biked across the United States and all over Germany.  She also loves trails and has explored the Great Allegheny Passage, among others.

Follow along as she shares her adventures on the LHT!  Welcome, Silvia!

Now I have ridden sections of the Lawrence Hopewell Trail many times, even at night during the annual Moonlight Ride. But Saturday was the first time I set out to ride the entire 22-mile loop. And I have to say the whole of this New Jersey trail is better than its parts.

Put it this way: I just couldn’t stop smiling.

The LHT has so much variety that you can’t dismiss it with oh, trails are boring. Sometimes you’re biking through the woods, other times through the fields or next to a lake. You go for miles through Mercer County’s largest park. There’s the options for a food stop in Lawrenceville. History at the “pole farm,” where 10-story (yes, story) timber poles stood for decades, supporting antenna wires that relayed phone calls across the Atlantic. It looks like spinach is already growing at a big organic farm. Lots of curves and turns, not the straight lines of an abanonded rail line that’s been converted into a trail.

The surface changes too. Sometimes it’s paved, but there’s dirt, crushed stone too. Sometimes it felt soft on my 28 mm road-bike tires (thankfully with some tread), and I felt I fishtailed a bit. Anyone on wider tires, though, will have no problem. And there was even a bit of mud to go around or (ugh) walk through, holding up my featherweight bike.

Signage — with one exception — is perfect.

This trail is about 90% done — and it looks like we spied the next section that will be completed. This will finally connect the trail from Province Line Road roughly opposite Audubon Lane to ETS, one of the LHT’s conceivers. And it means everyone can bypass Rosedale Road — yay. I’ll update as I hear more about the construction timetable. 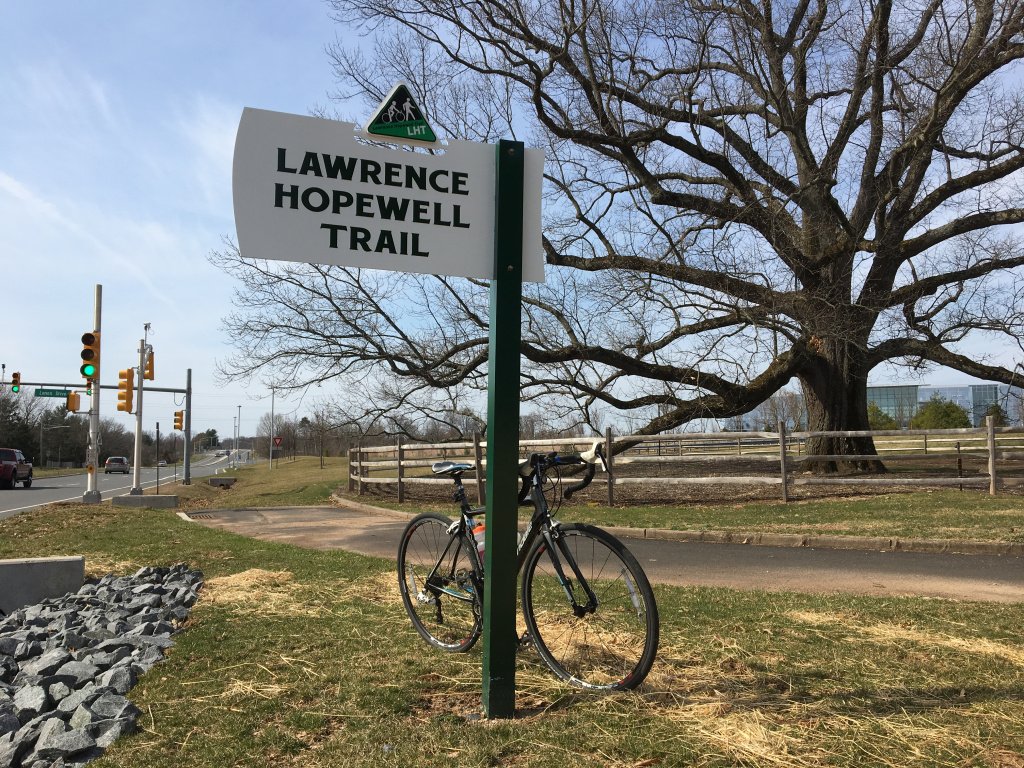 The LHT should be getting close to building another section that will get users off a busy road. The Delaware Valley Regional Planning Commission has provided a grant of $1 million for construction of Mount Rose Preserve section — 0.9 miles that will let people avoid the traffic on Carter Road. I’ll update when I hear more about the construction timetable.

And earlier this year Lawrence Township received a grant for another trouble spot — busy Princeton Pike. The plan is to finish taking the LHT through Maidenhead Meadows Park on a combination of paved trail and raised boardwalk over wetlands for 5/8 of a mile, until it reaches an office complex on the other side of Brearley House. Construction is expected in 2020. OOPS! Now hearing 2021. 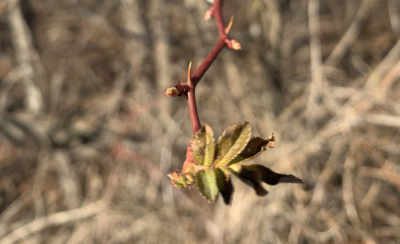 by Cassie Ankener Hey everyone! As you can tell, Spring is right around the corner and I’m super excited! You will definitely see me out on the trail a lot more with the warmer weather coming in! I’m excited to share all of the beautiful colors that are on the horizon...

by Cassie Ankener Hey Guys! So as I was walking on the trail today, I saw there was a sign talking about the Emerald Ash Boarder. On the sign, it explained how they were dangerous to Ash trees and when I went home, I did some research and found out why. Apparently... 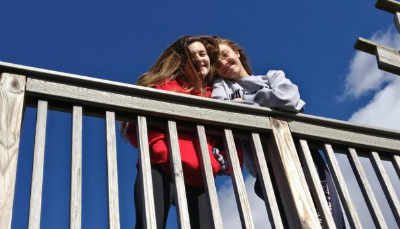 by Cassie Ankener Hey Guys! I recently was on the trail with my best friend and we went on a two hour route. We saw so many deer throughout that time and we also saw a fox! My best friend’s name is Rayna and we love having nice long talks on the trail. It’s very...