AT&T’s POLE FARM and the TRANSFORMATION OF MERCER MEADOWS

In 1928 AT&T purchased more than 800 acres of productive farmland in Lawrence and Hopewell Townships to build what became the world’s largest radiotelephone shortwave transmitting station. At its peak in the early 1960s it was a high-tech wonder, delivering millions of phone calls across the Atlantic Ocean to Europe, Africa, South America, and the Middle East. Changing technology made shortwave radio obsolete and the site was closed in 1975, reverting once again to farmland. The Pole Farm is now a cornerstone of Mercer Meadows, providing passive recreation for thousands while retaining traces of its high-tech past.

Learn more about the Pole Farm
See All Trail Segments 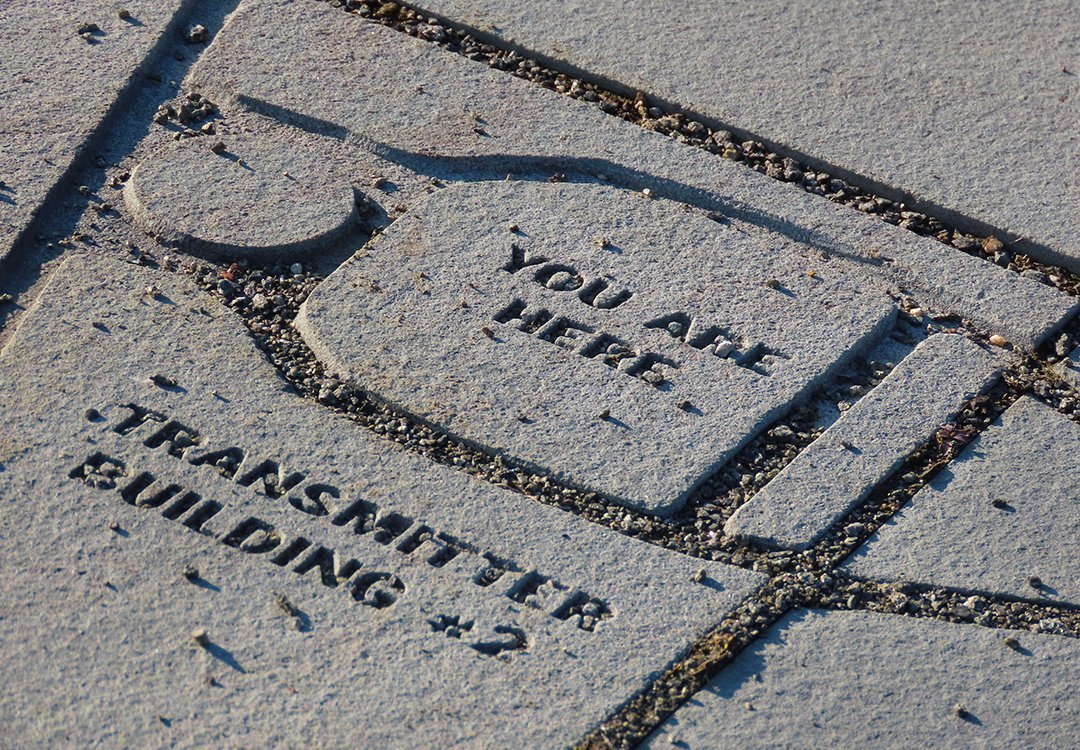