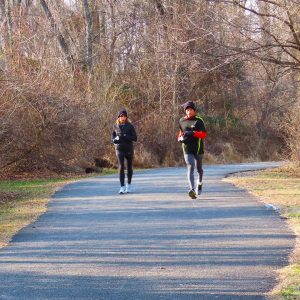 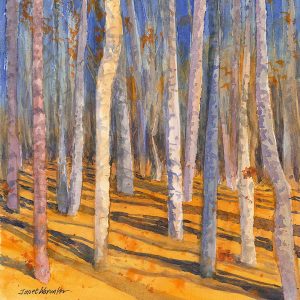 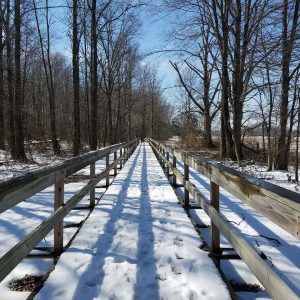 “The Lawrence Hopewell Trail was built by the community for the community. We encourage all to walk or ride the trail, enjoy its beautiful vistas and the glory of the outdoors. The LHT can bring calm, restore the soul, and help you reach your fitness goals. Get to know and enjoy the LHT– with your family, friends and neighbors.”

Please join us on Saturday, February 11, 2023, for another Saturday Morning Walking Club event. We’ll meet at Lawrenceville Fuel at 9:30 a.m. Click for map and other details. 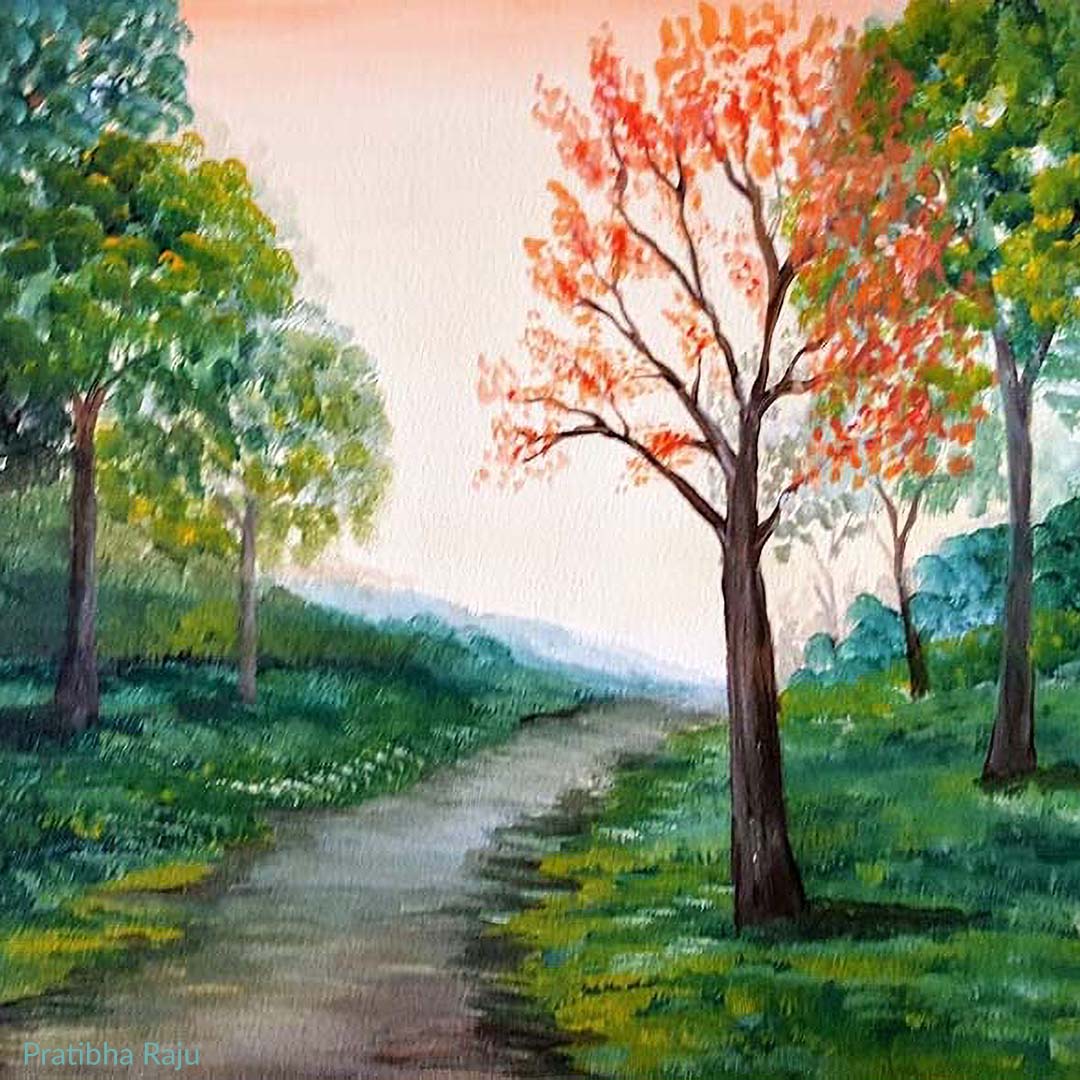 The LHT is sub-divided into 16 segments which vary in length from a half mile to three miles. There are no specific markings on the trail to indicate the start/end point of a segment, though the transition from one to another often coincides with important features, such as parking areas or major road intersections. Additionally, segments typically align with underlying land ownership.

The LHT features a few short connector trails to other communities and trail systems, with more being planned. A short trail leads from the LHT to Pennington. Princeton also has a trail network that currently leads close to the LHT. At the Brearley House, a short connector trail leads to the D & R Canal, a 70-mile pathway along the Delaware River and canal system through Hunterdon, Mercer, and Somerset counties. Additional connections to Hopewell Borough, Ewing, and Princeton are under consideration.  Once complete, the Circuit Trails will be one of the nation’s premier urban trail networks. 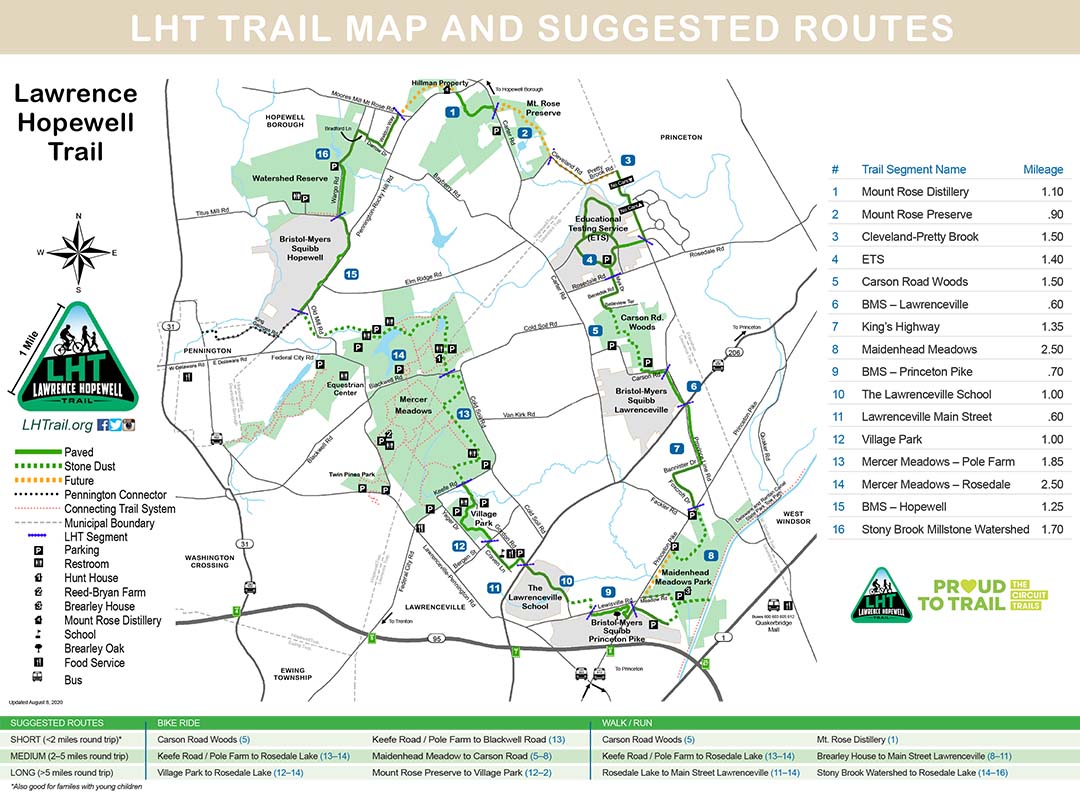 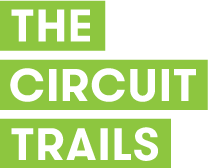 The LHT is a key member of the Circuit Trails, an 800-mile network of bicycle and pedestrian trails connecting people to jobs, communities, and parks in the Greater Philadelphia Region. The Circuit Trails network begins south of Philadelphia, extends northeast to the LHT, and connects to the East Coast Greenway to the east and to the Appalachian Trail to the west.

Once complete, the Circuit Trails will be one of the nation’s premier urban trail networks. It will make our region stronger by providing a place for healthy transportation and recreation, connecting our communities to green space, and making our neighborhoods more attractive places to live and work.